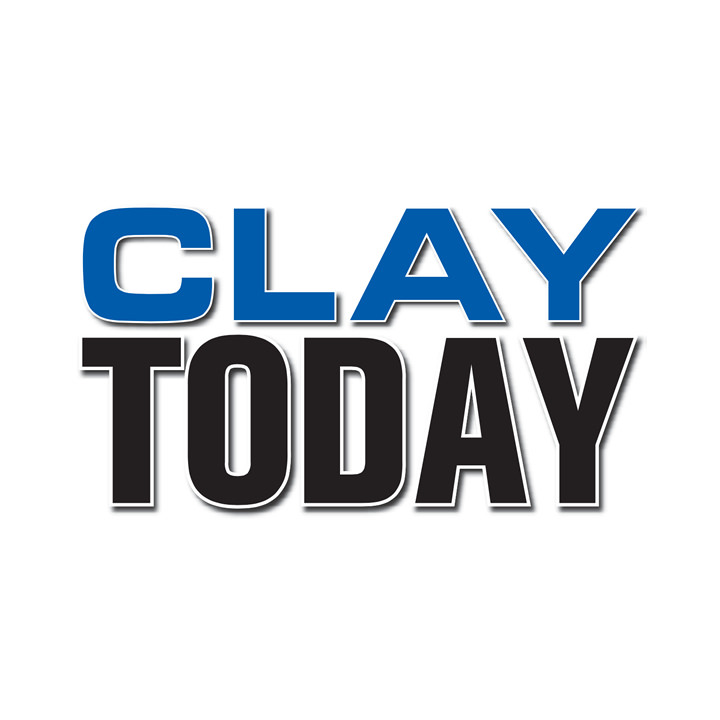 NEW YORK CITY – An affiliate of Quad Property Group, a New York-based real estate investment firm, has acquired Gull Cove, a 105-unit apartment complex in Orange Park. This represents the company’s second acquisition of a Jacksonville-area apartment complex in the past 15 months.

Gull Cove. at 606 Park Ave., one-half mile south of Interstate 295 and composed of large one, two and three-bedroom apartments. Gull Cove also features a swimming pool and clubhouse, along with other resident amenities.

Jariel Bortnick, a principal at Quad Property Group, stated that the acquisition of Gull Cove was a compelling opportunity to acquire a well-maintained, 1970’s property that had been held by the same family for more than 40 years.

The apartment complex has not had any major improvements since it was built, according to Bortnick, so the company plans to make significant renovations. Bortnick said that “through our renovation program, we plan to make numerous enhancements that will greatly improve the tenant experience at Gull Cove, both inside individual apartments and throughout the complex.”

According to Michael Kashan, also a principal at Quad Property Group, the company is excited to add another Jacksonville-area property to its portfolio and is actively seeking additional acquisitions in Northeast Florida.

“With Jacksonville’s dynamic economy and tremendous growth, we are delighted to acquire another apartment complex in the area,” Kashan said. “As we grow our portfolio, Jacksonville is certainly an area of focus.”