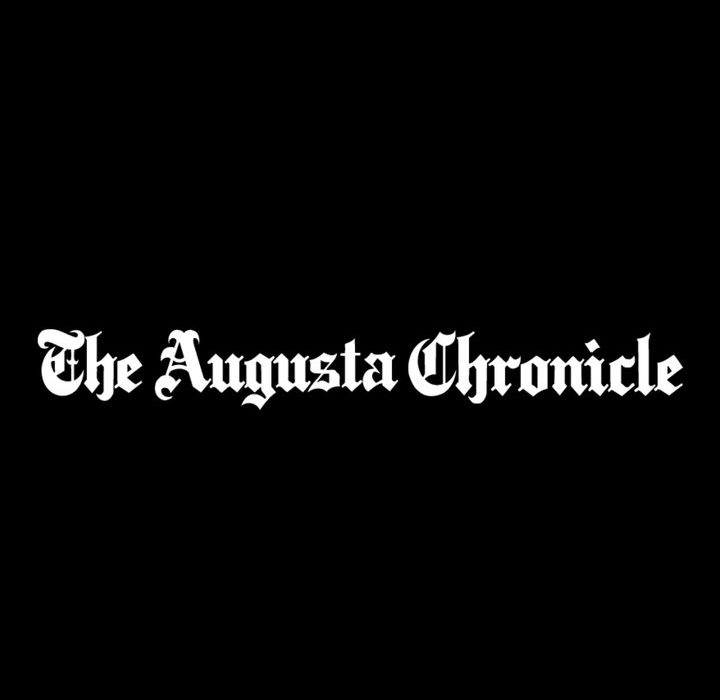 The 126-unit complex, built in 1976, is at 749 Silver Bluff Road. The company said the property was 100 percent leased when the sale closed Thursday.

Jariel Bortnick, a principal at Quad Property Group, said the acquisition was a “compelling opportunity” to acquire a well-located property that has not been significantly upgraded since its construction.

“As 100 percent of the apartment units at Steeplechase are in original condition, we are excited by the opportunity to upgrade the apartments to enhance the resident experience,” Bortnick said.

Steeplechase is Quad Property’s second investment in the Augusta-Aiken metro area. In 2017 it acquired Vintage Creek, a 104-unit apartment complex at 1924 North Leg Road, for $5 million.

Steeplechase is composed of a mix of 1- to 3-bedroom units and features a swimming pool, playground and barbecue areas.

Bortnick stated that the company also plans to improve the amenity spaces and common areas at Steeplechase, including converting the former tennis court into a sport court and pet park.

“Since purchasing our first Augusta apartment complex in 2017, we continue to be impressed by the area’s growth,” Kashan said. “We want to be a part of the area’s future and expect to make additional investments.”